For the fourteenth time, textile designer Szilvia Szigeti and interior designer Tamás Radnóti are organizing the Design Without Borders, 14. madeinhungary + 7. MeeD (Meeting of European and Central European Designers) exhibition, gathering and program series, one of the most important design events in the region. For the first time, the event is being organized as an international festival and as part of the Hungarian Festival Alliance and EFFE (Europe for Festivals, Festivals for Europe).

The selection includes works by more than 100 designers from twelve different countries. The studio represented itself at the event with woolen blankets.

Alongside mass produced products there will also be pieces manufactured in small quantities and unique creations which interpret genres freely. It is the explicit intention of the curators to present the variety and refreshing innovativeness of the area, so in addition to objects created in light of current trends, pieces which reflect individual ways of seeing will also be included. Among objects created by young and middle generation designers there will be numerous works which have won their creators Hungarian and international awards, such as the A’ Design Award and Competition, Blick Fang, German Design Award, Czech Grand Design Award, the IF Design Award, the Hungarian Design Award, make me! competition of the Lodz Design Festival, the Red Dot Design Award, and the Swiss Design Award. Design Without Borders places particular emphasis on dialogue and permeability between the various genres. In 2014, compositions by visual artists who create object simulations were included, followed in 2016 and 2017 by works by applied textile designers. 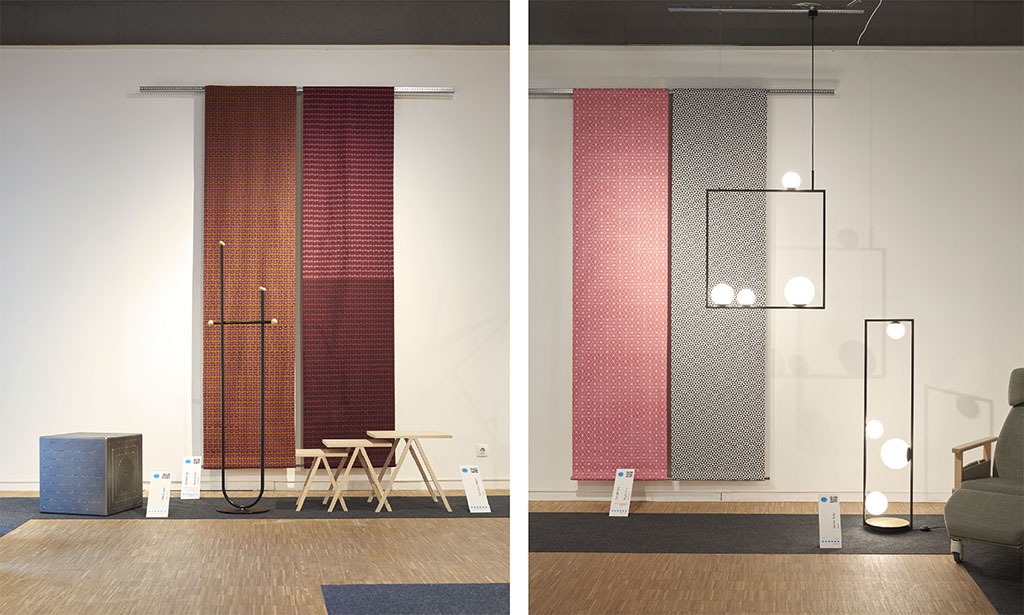 Find out more at: http://madeinhungary-meed.hu/en

This website uses cookies to improve your experience while you navigate through the website. Out of these cookies, the cookies that are categorized as necessary are stored on your browser as they are essential for the working of basic functionalities of the website. We also use third-party cookies that help us analyze and understand how you use this website. These cookies will be stored in your browser only with your consent. You also have the option to opt-out of these cookies. But opting out of some of these cookies may have an effect on your browsing experience.
Necessary Always Enabled
Necessary cookies are absolutely essential for the website to function properly. This category only includes cookies that ensures basic functionalities and security features of the website. These cookies do not store any personal information.
Non-necessary
Any cookies that may not be particularly necessary for the website to function and is used specifically to collect user personal data via analytics, ads, other embedded contents are termed as non-necessary cookies. It is mandatory to procure user consent prior to running these cookies on your website.
SAVE & ACCEPT
Menu